You are here: Home / All / Okay, this is the first Sunday in years that I can describe as awesome.

I didn’t get back home last night until about 11:00 p.m., I knew I’d have to “jump forward” today and I wasn’t looking forward to it. I love ‘gaining’ the hour of daylight, don’t get me wrong. Since I work in radio, on a SUNDAY, the day this always occurs, I knew I’d get about a BILLION calls asking what time it is. (I kid you not.) I got up this morning, heard someone upstairs. Figured the station owner was here. I went upstairs. Lo and behold Josh Holcomb was here. Josh is the dude the covers sports and sometimes covers for me on Sundays. I’d asked for today off a few weeks ago but never heard back. I assumed I would be working. I talked to Josh for a second and then crashed. I got my hour of sleep back! Plus FIVE MORE!So… I got up and chatted online for a few minutes. I got a chance to go through my books and sort them, that took an hour and a half. I called my brother and asked him to come over. He couldn’t. The ACC Tournament Championship game was on. Holy crap! I’d forgotten.UNC and NC State were playing for the title. I was confident that my Tarheels would win but…I kinda wanted to see State beat them. UNC is my favorite team, yes and I figure they’re going to go all the way. I wanted to see State make the NCAA tournament. They have a lot of heart and are a great team–it’s just not been their year. UNC is going to make it either way and a higher seed in the tourney isn’t going to make much difference since UNC is just as likely to lose to a lesser team as they are to a big school. They’re a fantastic team but infamous for their inconsistency. It was a great game and State almost caught up from time to time. UNC won and will probably get a number one seed in the NCAA tournament. March Madness time is upon us and it’s one of my favorite times of the year!After watching the game, I decided to go for a stroll. I went to the supermarket and picked up a few things knowing I’d attempt sushi later today. I forgot to pick up Skim Milk (I’m going to start lifting weights again this week and need it for my protein shakes), so I went out for a drive and picked some up. Came home, played with the cat for a few minutes (that’s not a euphemism), successfully made some sushi. Successfully devoured the sushi and then decided I wanted to do nothing for the next hour. That’s what I’ve done.It’s beautiful.In the next fifteen minutes, I’m going to start lifting weights. I’ll then probably go out for a short run. After that, I may call Kim and see what she’s up to.Today has been exactly what I needed, a day to decompress. Life is good and it’s exciting. 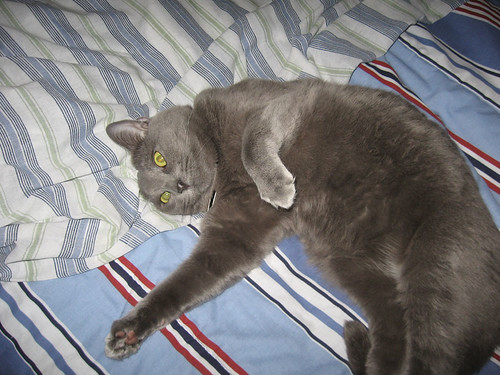 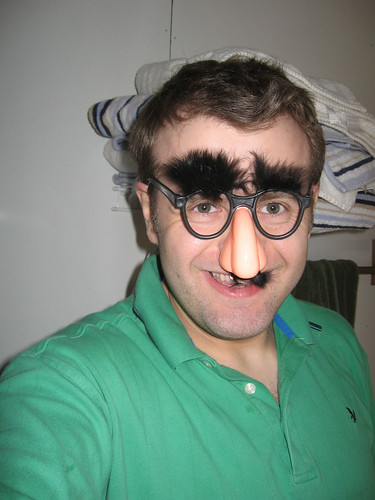 Kilby vs Maki Sushi Round Three
I'm tempted to say something...